Back in 2010, Joop and Janine van den Ende reopened the fully renovated DeLaMar Theatre in Amsterdam, together with Beatrix, Queen of the Netherlands. The theatre was regarded a gift of the Van den Endes to the city of Amsterdam.

DeLaMar has always been the equivalent of a classic night out: soft red chairs, shiny chandeliers, great performances. But DeLaMar keeps up with the times and trends in society, the multicultured and multicolored core of Amsterdam. Besides entertainment, DeLaMar wants to be the stage for inspiring stories that are recognizable for the audience. To widen the scope, DeLaMar and the VandenEnde Foundation opened a satellite theatre in one of Amsterdam’s suburbs. DeLaMar West, as it was called, provide a stage for artists to further develop their skills.

2020 marked the 10-year anniversary for DeLaMar. Due to COVID, the festivities were postponed but in 2021 the theatre presented a fitting and festive new program. Bourne was asked to create the accompanying magazine. We invited an inspiring line-up of writers, photographers and illustrators to contribute. The result was a beautiful, colorful magazine full of insightful stories and columns. The magazine mixed past, present and above all the future of the iconic theatre in Amsterdam. 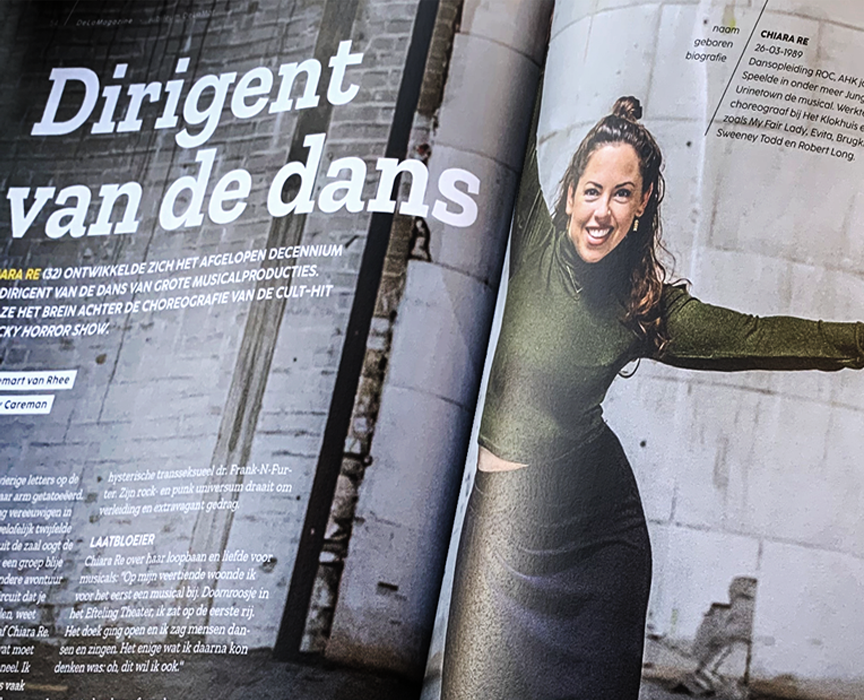 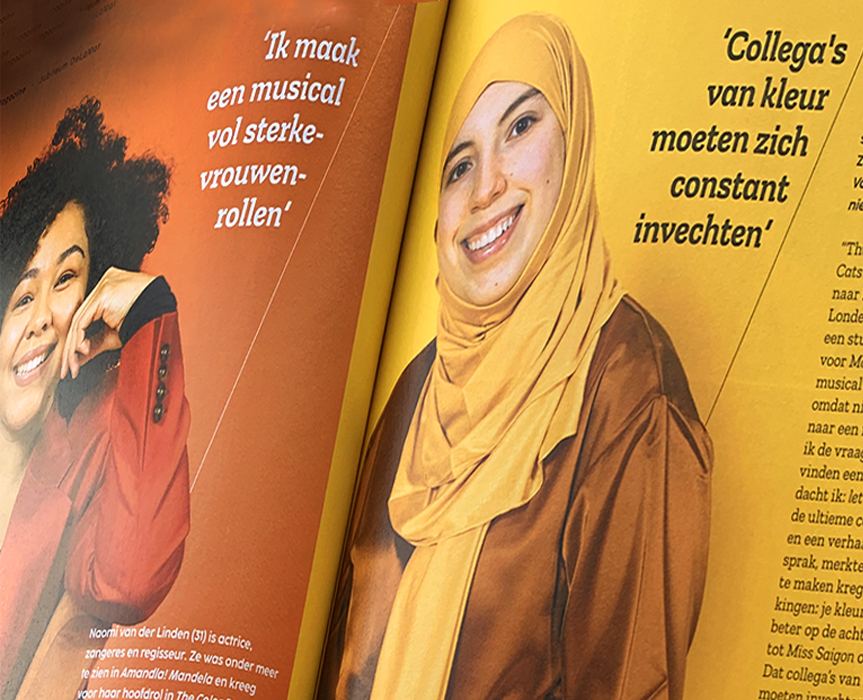 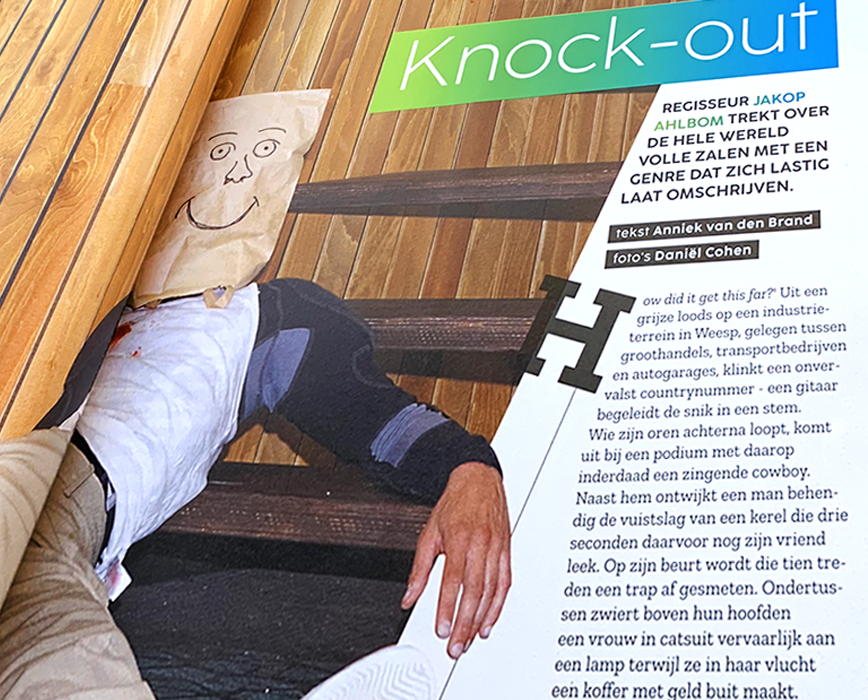